Mistress Harley has big tits and she likes to use them for her financial humiliation. She knows they are a hit with many guys and she is not afraid of using them to fuck them financially. Today she teased with her tits and her ass and managed to get this guy turned on and doing everything she ordered him to do including giving her all the money in his wallet. 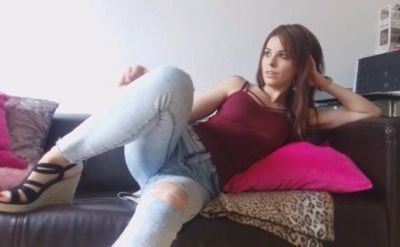